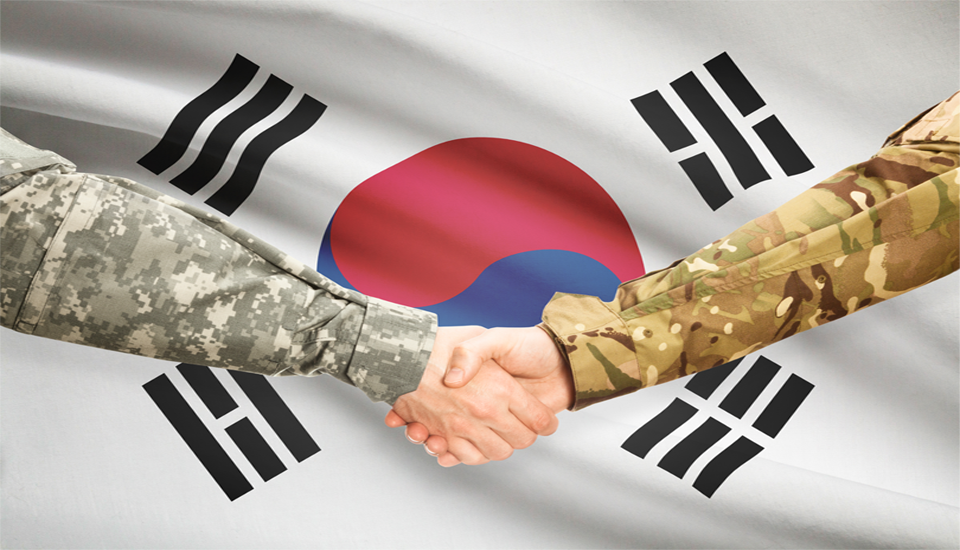 Senior Fellow at the Foundation for Defense of Democracies

David Maxwell, a Senior Fellow at the Foundation for Defense of Democracies, views that North Korea seeks to weaken the U.S.-ROK ties with its ramped-up missile testing. He evaluates that Kim Jong-un’s strategy has failed to estrange Seoul and Washington, who both seek to reinvigorate deterrence against intensifying North Korean nuclear and missile threats. Regarding the possibility of U.S.-ROK security decoupling due to the increased capabilities of North Korea’s missiles, he notes that it is unlikely to occur precisely as Washington is well aware of the Korean peninsula’s geopolitical and strategic importance for the future of the United States. Mr. Maxwell emphasizes the United States' ironclad commitment to support building a free and unified Korea.

I. North Korea’s Increasing Nuclear and Missile Threat to the U.S. and Its Allies

• North Korea poses an existential threat to South Korea, maintaining an offensive and provocative military posture, evidenced by its 75 missile launch tests this year. Mr. Maxwell suggests that North Korea is pursuing (1) advanced warfighting capabilities, (2) political warfare, and (3) blackmail diplomacy. He states that “the ultimate goal is to have warfighting capabilities to be able to win a war against South Korea… North Korea seeks to drive the U.S. forces off the peninsula, and tries to gain political and economic concession with the use of increased threats, tensions and provocations.”

• Despite North Korea’s attempt to drive a wedge between Seoul and Washington, the two countries are maintaining robust security ties, as shown by the U.S. deployment of strategic assets and reinvigoration of military exercise programs. Mr. Maxwell claims that “the U.S-ROK alliance should remain strong and successfully maintain deterrence until Kim Jong-un can no longer be deterred.”

II. Possible Decoupling of the U.S.-ROK Alliance as a Result of Increase in the Range of North Korea’s Missiles

• Despite the ongoing threat of North Korea and its potentially improved nuclear and missile capability to strike Washington, Mr. Maxwell emphasizes that it would be a major strategic error for Washington to decouple from South Korea as “there will be no guarantee that the North would not strike the United States… and if South Korea is attacked, it is also a terrible thing for the United States. This small peninsula is at the nexus of really the entire world.”

• Mr. Maxwell believes that the U.S. must be committed to deterring war, preparing for any contingency, and supporting South Korea’s quest to achieve a free and unified Korea.

• South Korea serves as an important partner to the United States by being an “arsenal of democracy” alongside the United States, such as by providing advanced weaponry to members of NATO. Yet, Mr. Maxwell emphasizes that “we respect the difficult position, Korea is in a shrimp among whales, the threat from the North, as well as the challenges from China.” ■

■ David Maxwell_ is a senior fellow at Foundation for Defense of Democracies. He is a 30-year veteran of the United States Army, retiring in 2011 as a Special Forces Colonel with his final assignment serving on the military faculty teaching national security strategy at the National War College. He has served in various command and staff assignments in the Infantry in Germany and Korea as well as in Special Forces at Ft. Lewis, Washington; Seoul, Korea; Okinawa, Japan; and the Philippines, with total service in Asia of more than 20 years. Following retirement from the Army he served as Associate Director of the Security Studies Program at Georgetown University from 2011 through 2017.