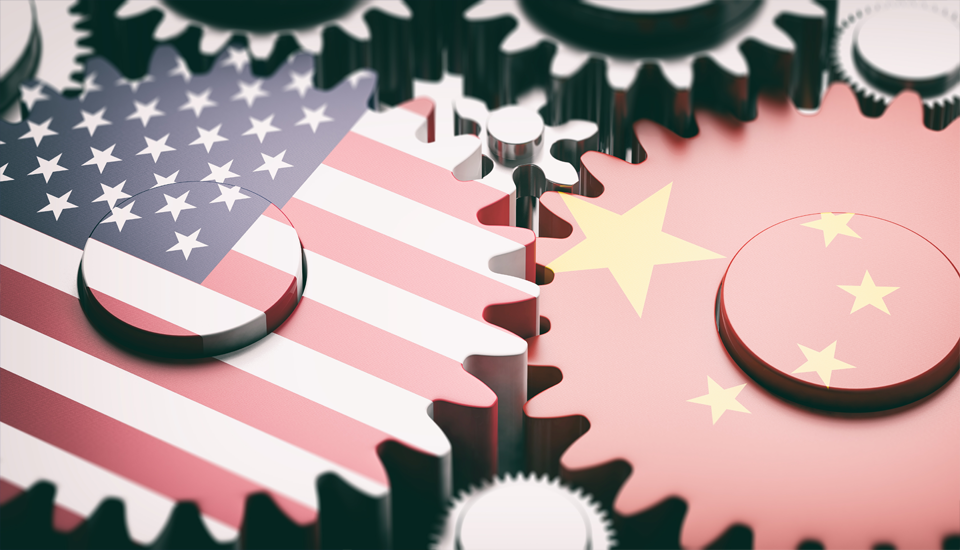 In this interview, Dr. Qingguo Jia, Professor at Peking University, discusses the Chinese perspective on North Korean nuclear provocations, the newly elected Yoon administration’s diplomatic strategies, and the way forward for U.S.-China relations. Dr. Jia interprets recent North Korean provocations as a response to sustained international sanctions. The Chinese government, he explains, is averse to these increased tensions and would prefer that the international community quell North Korea’s “insecurity,” perhaps by reevaluating the existing sanctions regime. Additionally, Dr. Jia recommends that South Korea take a more neutral position in the U.S.-China conflict and pursue increased dialogue with North Korea, providing the country with an opportunity to shift its focus from nuclear development to economic growth. Finally, Dr. Jia explains that though there is great potential for cooperation between the U.S. and China, their present relationship is largely antagonistic and is likely to remain so in the near future.

I. China’s Position on and Response to Increased Provocations from Pyongyang

• Dr. Jia Qingguo suggests that the recent increase in North Korean provocations came as “a way to pressure South Korea and the U.S. to rethink its sanctions position,” given that strict international sanctions remained in place despite North Korea ceasing its nuclear and missile testing “for a long time.” Dr. Jia hypothesizes that North Korea “believed that this is the only way to send the message to the U.S. and its allies,” but comments that such an approach is “the wrong way to go.”

• As for response, Dr. Jia states that the Chinese government “does not like the escalation of tension in the peninsula,” and believes the U.S, South Korea and other stakeholders should “talk to North Korea, reduce its insecurity, and find a way to encourage it not to resort to nuclear or missile testing to enforce its security.” To accomplish this, he suggests that the U.S. and its allies consider reducing sanctions on North Korea.

• Dr. Jia interprets President Yoon’s policy as aimed at “[deepening] security relations with the U.S. and possibly with other U.S. allies, including Japan,” in order to strengthen deterrence. However, he advocates for a “balanced,” two-pronged approach: one the one hand, building up security efforts, but on the other, seeking “dialogue and consultation” to “provide North Korea with an opportunity to change its strategy to focus on its economic development and domestic stability” instead of confrontational nuclear strategy.

• South Korea’s physical proximity to China also “ensures that it needs to find some way to seek accommodation with China.” Thus, he recommends that South Korea adopt “a neutral position as much as possible in the conflict between China and the U.S.”

• Dr. Jia claims the outlook for U.S.-China cooperation — on North Korea or any other issue—is not promising: “this is the worst time for people to expect China-U.S. cooperation.” Rather, the U.S.-China relationship has been defined by “competition and confrontation.”

• He proposes South Korea should “persuade [the U.S.] to take a more pragmatic approach to China and make the North Korean nuclear issue … an area for cooperation.”

• Across many areas, there is “huge potential” for mutually beneficial Sino-American cooperation; the North Korea nuclear problem is one of the two countries’ many “shared interests.” Dr. Jia posits that increased dialogue between the U.S. and China would encourage both countries to realize the importance of this relationship.

• Per Dr. Jia, domestic politics also influence the two nations’ cooperation; to date, it has been “impossible (for the U.S. and China) to show any sign of softness.” He highlights that with the upcoming midterm elections in the U.S. and the 20th Party Congress in China, it is unclear if the time to be ‘soft’ will arise; “both have to remain principled in dealing with each other.” ■

■ Jia Qingguo_ JIA Qingguo, Member of the Standing Committee of the 11th,12th, 13 th National Committee of the Chinese People’s Political Consultative Conference (CPPCC), and has been elected in March 2013 as a member of the Committee of Foreign Affairs of the 13th CPPCC. Member of the Standing Committee of the Central Committee of China Democratic League and the Director of its Education Committee. He acquired his PhD at the Department of Government, Cornell University. He is a professor and doctoral supervisor, and the former Dean of the School of International Studies at Peking University. He is the Director of the Institute for Global Cooperation and Understanding (iGCU) of Peking University, Vice Chairman of the Beijing Municipal Committee, Director of the Research Center for International Economic Strategy of China, a member of the Academic Evaluation Committee of the China Foundation for International and Strategic Studies, a member of the Academic Committee of Quarterly Journal of International Politics of Tsinghua University, as well as an adjunct professor at Nankai University and Tongji University. JIA is also a senior researcher of Hong Kong and Macao Research Institute under the Development Research Center of the State Council. His researches mainly focus on international politics, China-U.S. relations, China’s diplomacy, cross-Strait relations, China’s rise and the adjustment of China’s diplomacy. His major publications include: China’s Diplomacy in the 21st Century; Unrealized Reconciliation: China-U.S. Relations in the Early Cold War; Intractable Cooperation: Sino-U.S. Relations After the Cold War.