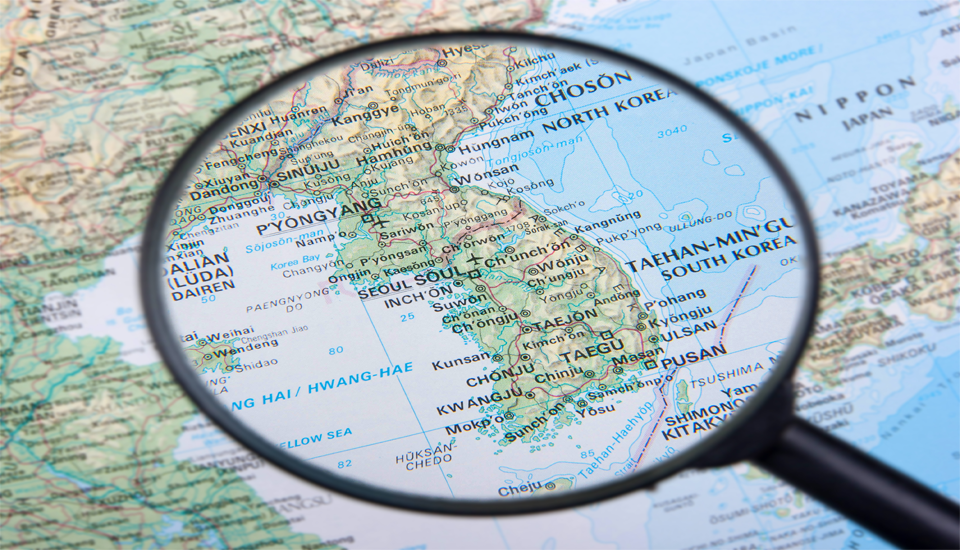 Professor of government and holds the D.S. Song-KF Chair in the Department of Government and the School of Foreign Service (SFS) at Georgetown University

In this interview, Dr. Victor Cha, Vice Dean and D.S. Song-KF Professor of Government at Georgetown University, states that North Korea is ready to conduct the 7th nuclear test. He expects additional sanctions measures led by the US and Japan as well as further movements of American military assets to the Korean Peninsula after the test. Dr. Cha explains that the recent change in Pyongyang’s nuclear strategy, moving to a First Usenuclear doctrine, is possibly due to the lessons it learned from Russia’s invasion of Ukraine. Although nuclear weapons could be perceived as a good thing in terms of self-defense, Dr. Cha warns that Russia’s shelling near the power plant in Ukraine demonstrated the danger of possessing the nuclear complex vulnerable to intentional or accidental attacks during war.

1. Timing of the 7th Nuclear Test of Pyongyang and Directions of ROK-U.S. Response

• Numerous reports have confirmed that only a “political decision” is left before Pyongyang goes ahead with the 7th nuclear weapons test. Dr. Cha highlights that “our satellite imagery shows that North Korea completed all the work they need to do with tunnel three.”

• Regarding sanctions lifting, he predicts that “there would be assistance to North Korea if they simply made the commitment to coming back to talks”, which is just the same process that the United States has gone through previously.

II. Possibility of Pyongyang’s Using Nuclear Weapons in the Event of Crisis

• As Ukraine gave up nuclear arms and got betrayed, Dr. Cha mentions that “North Korea might have some lessons from Russia’s invasion of Ukraine” that it seems North Korea will not abandon the nuclear weapons.

• Since Russia has reportedly resumed shelling near the nuclear power plant in Ukraine, Dr. Cha stresses “how North Korea thinks about their position of nuclear weapons will evolve right now. They see it entirely as a good thing in terms of their self-defense ... but there are real liabilities to having a nuclear complex that is vulnerable to strike as theirs is” as the vulnerability of nuclear plants to intentional or inadvertent attacks is of concern in the area of nuclear safety and security. Though nuclear facilities are required to produce nuclear weapons, North Korea will conceive these might be the real liabilities during the warfare.

• North Korea’s current missile testing campaign and development of the weapons seem unstoppable. Dr. Cha claims that “this raises questions in South Korea about the credibility of the United States extended deterrence.”

• Dr. Cha indicates that extended deterrence really needs to be done on the military capabilities, and political reassurance side. He states that “political signaling and reassurance is more important” and affirms that “though it is a classic security dilemma for South Korea, I don’t think South Korea acquiring their own nuclear weapons is the answer right now.”

■ Victor Cha_ Victor Cha is a professor of government and holds the D.S. Song-KF Chair in the Department of Government and the School of Foreign Service (SFS) at Georgetown University. In July 2019, he was appointed vice dean for faculty and graduate affairs in SFS. He left the White House in 2007 after serving since 2004 as director for Asian affairs at the National Security Council (NSC). At the White House, he was responsible primarily for Japan, the Korean peninsula, Australia/New Zealand, and Pacific Island nation affairs. Dr. Cha was also the deputy head of delegation for the United States at the Six-Party Talks in Beijing and received two outstanding service commendations during his tenure at the NSC. He is the author of five books, including the award-winning Alignment Despite Antagonism: The United States-Korea-Japan Security Triangle (Stanford University Press, 1999) (winner of the 2000 Ohira Book Prize) and The Impossible State: North Korea, Past and Future (Harper Collins Ecco, 2012), which was selected by Foreign Affairs as a “Best Book on the Asia-Pacific for 2012.” His newest book is Powerplay: Origins of the American Alliance System in Asia (Princeton University Press, 2016). He is also writing a new book on Korean unification. He has published articles on international relations and East Asia in journals, including Foreign Affairs, Foreign Policy, International Security, Political Science Quarterly, Survival, International Studies Quarterly, International Journal of the History of Sport, and Asian Survey.