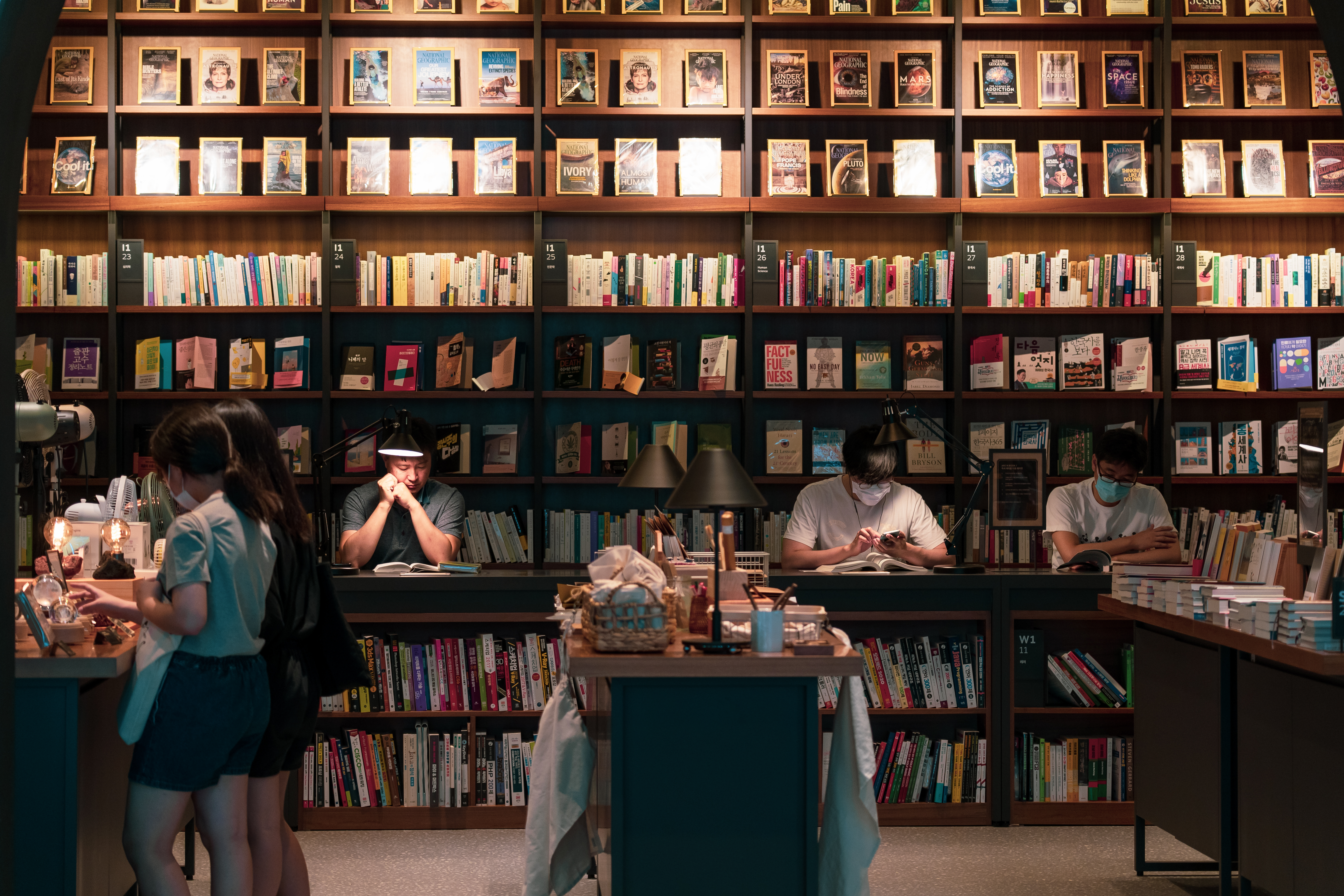 The Division of Literary Interpretation From Romanticism and Realism

Research Fellow at the Korea Institute for National Unification

Kim So Wol (1902-1934), widely known for his beautiful yet sorrowful verses in his poems including “Azalea,” has been long beloved by his readers. In this Research Report, Dr. Yee Jisun, Research Fellow at the Korea Institute for National Unification, dives deep into how the poet’s works have been received and interpreted in North and South Korea upon the division of the Korean Peninsula. Dr. Yee states that while Kim So Wol’s works have been consistently studied and critically acclaimed in South Korea, his works failed to receive the same recognition in North Korea. North Korea repetitively deleted and resurfaced the poet’s works in the process of establishing its own literary tradition. Literary-field of the two Koreas have clearly different experiences, expectations, and categories of evaluation, which have been guided by contrasting ideologies. Nonetheless, the shift in North Korean critics’ acceptance of Kim So Wol’s works is reflective of the ability for literary interpretations of the South and North to influence each other and stimulate dialogue.

Prior to the division of the Korean Peninsula, Korean literature was a cultural heritage of the Peninsula. However, the ways in which the South and the North remember that heritage is very different. Although both North and South Korea agreed that Kim So Wol (1902–1934), a poet of the 1920s, was a national poet, the two Koreas remember him in differing ways. North Korea interprets Kim’s poetry as works of realism that reflect criticisms on reality and convey a spirit of resistance, humanitarianism, and patriotism. In contrast, many South Koreans interpret that Kim’s work engages with the powerful emotions of loneliness and sorrow in han (恨). South Korea interprets Kim’s poems as works of sentimentalism from a romantic viewpoint. This difference in interpretation between the North and South stems from the two distinct cultural “blueprints,” which both the North and the South, split by the 38th Parallel, used to build a new era of national culture by absorbing what they saw as the advanced cultures of the United States and the Soviet Union during the Liberation Period (1945-1950). As a result, Kim So Wol continued to be loved by the public in South Korea. However, in North Korea, he was effectively erased from historical accounts until Kim Jong Il officially mentioned Kim So Wol in his Theory of Juche Literature (1992). This difference in interpretation marks the beginning of the strong interpretive division of Korea’s literary history. Notably, in South Korea, Kim So Wol has consistently maintained his position as a leader of national literature and as someone who opened a new horizon of modern poetry by embracing Korean literary tradition in a modern way.

Although North Korea celebrated Kim So Wol more enthusiastically in the early 1950s than South Korea did, it repeated the process of deleting and reviving the poet in the process of establishing its own literary tradition. Let us look into this more closely. After the war, North Korea’s priority was to liquidate any remnants of bourgeois aesthetics and to inherit the classics and national traditions. At the time, Kim So Wol’s folk-song-style poetry was categorized as progressive legacy with local, popular, and patriotic characteristics and as a work of critical realism. Limitations from his time, stagnant ideological consciousness, and conservatism were pointed out as obstacles that prevented Kim’s work from being developed into socialist realism. Nevertheless, the language, cadence, beautiful descriptions of nature, and local culture conveyed through his works were assessed as clearly showing Korea’s national characteristics.

When the Juche era began in 1967, Kim Jong Il criticized Kim So Wol’s poems, stating that they were overly sentimental and religious and were therefore not helpful in educating the people in a revolutionary way. As a result, Kim So Wol’s literary works were denied in North Korea. This happened within the context of North Korea banning all literature from the colonial period, such as the socialist literature of Korea Artista Proleta Federacio (KAPF), national and progressive literature, pure literature, and the like in the process of setting anti-Japanese revolutionary literature as the tradition of North Korean literature. Since then, North Korean literature has faithfully magnified Kim Il Sung's monolithic regime, contributing to its establishment. North Korea has successfully erased its cultural memory of Kim So Wol as it rewrote the tradition of revolutionary literature into its own literary history. During the Juche period, most of the modern literature written before liberation collapsed. Kim Jong Il later re-evaluated the progressive literature of the 1920s and brought attention to Kim So Wol’s works, resurfacing them. Nonetheless, the public was not interested in Kim’s work.

When Kim So Wol disappeared from North Korea, self-destructive stories of the poet spread throughout South Korea — these included stories of his father's mental illness, Kim’s experiences of partings and deaths, his failures, frustrations, alcoholism, and suicide by poisoning. The public image of Kim So Wol therefore changed from that of a talented national poet to a tragic genius, who had taken his own life in response to enduring a harsh life. Kim’s third son, who defected to South Korea during the war, continued to point out errors in biographical novels about his father published in South Korea. However, the public had discovered the myth of a romantic genius in Kim So Wol. The poet, who had successfully created the style of national literature, had become a symbol; he represented the fate of an individual, who endured a fate of great suffering, or the “Promethean punishment.”

While the sentiment expressed in his poetry was identified by han in South Korea, it was interpreted ideologically as patriotism and artistically as realism in North Korea. According to the North Korean interpretation, sadness in Kim So Wol’s poems was read as a criticism of reality; from the proletariat's point of view it was interpreted as anger and resistance. Through this process, Kim was conceived of as a romantic genius by the South and as a realist people's poet by the North. Both the North and the South understood the poet in their own ways; while the North obsessively searched for realism in Kim’s poetry, the South interpreted Kim’s sorrow and tragedy as romanticism.

A noteworthy point here is the rivalry or dispute between South and North Korea over concepts regarding Kim So Wol. The two Koreas have appropriated Kim So Wol through their own literary-field, and gave meaning to his works in their own ways. At the same time, they tried to preoccupy the concept of Kim's work after defining each party as hostile. North Korea defined South Korea's literary phenomena and logic as bourgeois decadent literature, naturalism, and formalism and tried to construct a patriotic, public, resistance, and realist image of Kim So Wol to differentiate the poet’s works from the reactionary nature of South Korean literature. This viewpoint was introduced to South Korea in the late 1980s, which came as a huge shock. South Korean critics despised and ignored North Korea's literary interpretation of realism and patriotism, or refuted it as a logical leap.

The South and the North stubbornly criticized and accused each other to protect their respective interpretations developed in their own territories. The sharp blades of each country dulled as time passed by. Both sides found a common ground in interpreting Kim So Wol’s work. After 2000, South Korea has found the context of reality, labor, resistance, and nationalism in Kim's works. In The History of Joseon Literature 7 (2000) published in North Korea, the emotions of sorrow, loneliness, and mourning found in Kim's poetry were accepted as unique and creative. Of course, there is no clear evidence that the South and the North were influenced by each other. Both Koreas read Kim So Wol in seemingly the same manners, but still varying ways. South Korean critics who had read Kim So Wol's work from the perspectives based on artism, lyricism, and han aesthetics began to understand from the viewpoint of realism with a realistic sense, which is related to the change in the conceptual horizon of South Korean literary-field. This also occurred in North Korea. Albeit very limited, the shift in the attitudes of North Korean critics who grew to accept the aesthetic qualities and emotions of the work itself is manifest of the change in the context of interpretation.

Both North and South Korea agree that Kim So Wol portrayed the indigenous sentiment in simple style with the language of the ordinary people and the rhythm of folk songs from the time of division to the present day. Of course, the literary-field of the two Koreas have clearly different experience space, horizon of expectations, and categories of evaluation. However, Kim So Wol, the “head node” illustrative of the division of literature can serve as a passageway for dialogue from division to integration, as his work is a shared cultural heritage and as interpretation from both slides may conflict, but also influence each other.■

■ Dr. Yee Jisun is a research fellow at the Korea Institute for National Unification. She received her Ph.D. in Literature from Dankook University. Her research includes cultural politics and images as well as literature and art of North Korea. Currently, she is conducting research on “Cultural Image of National Symbols and Brand Strategy of North Korea.” Her major these include Cultural and Artistic Representation and Implications of Our State-First (2019), “Cultural Performance of Statism in the Kim Jong Un Era” (2020), and “The Division of Literature that Assimilates, Traverses, and Practices” (2019). 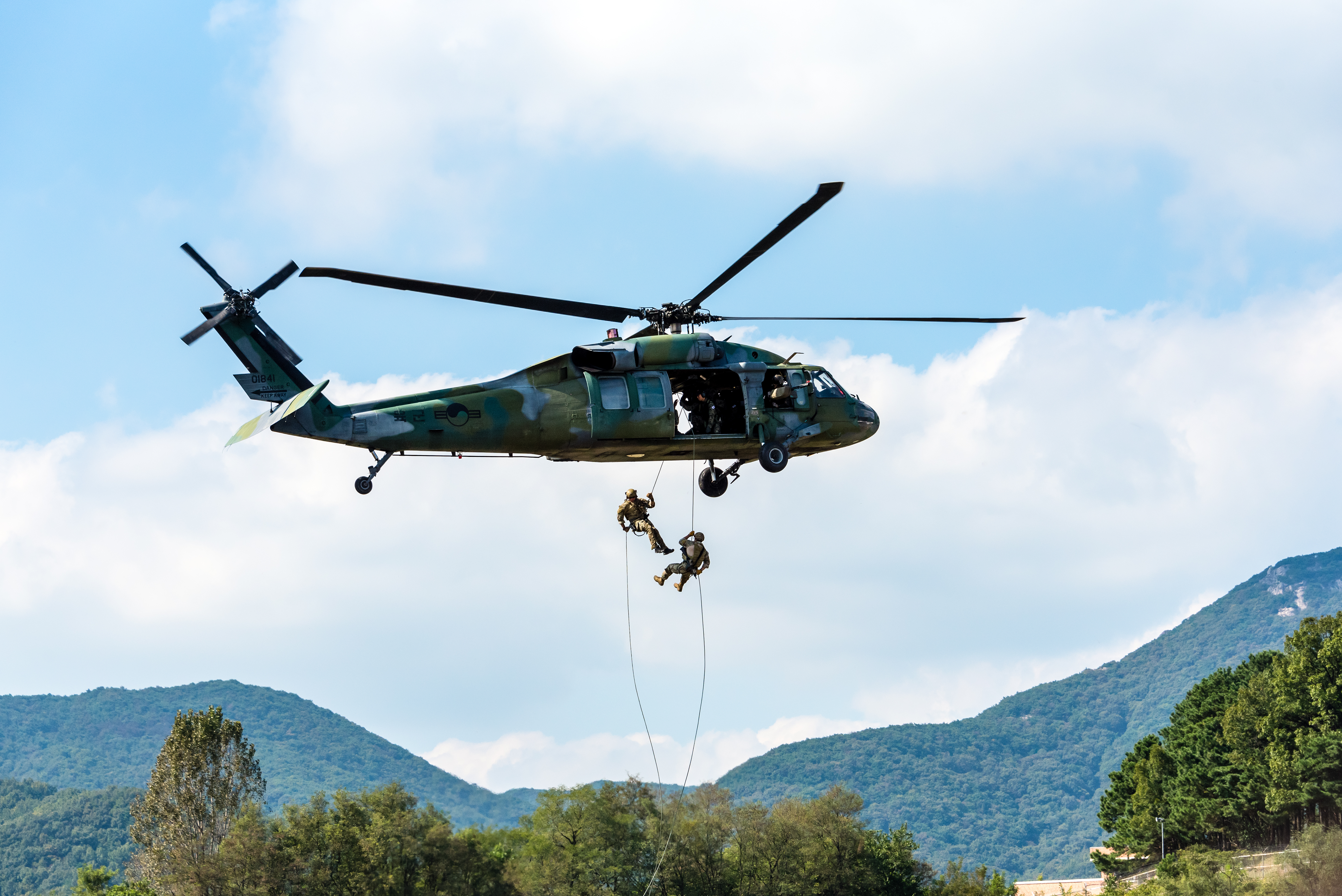 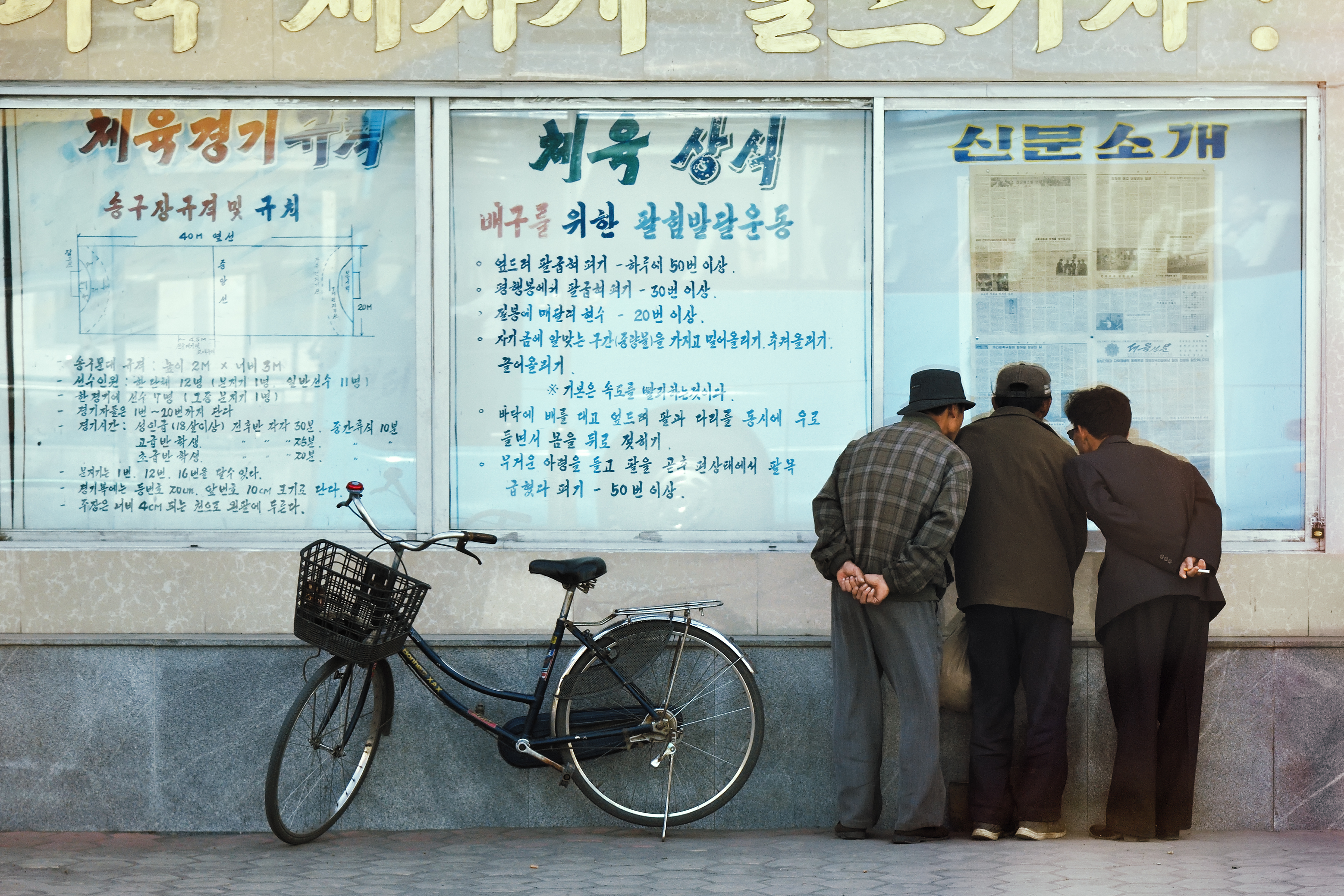