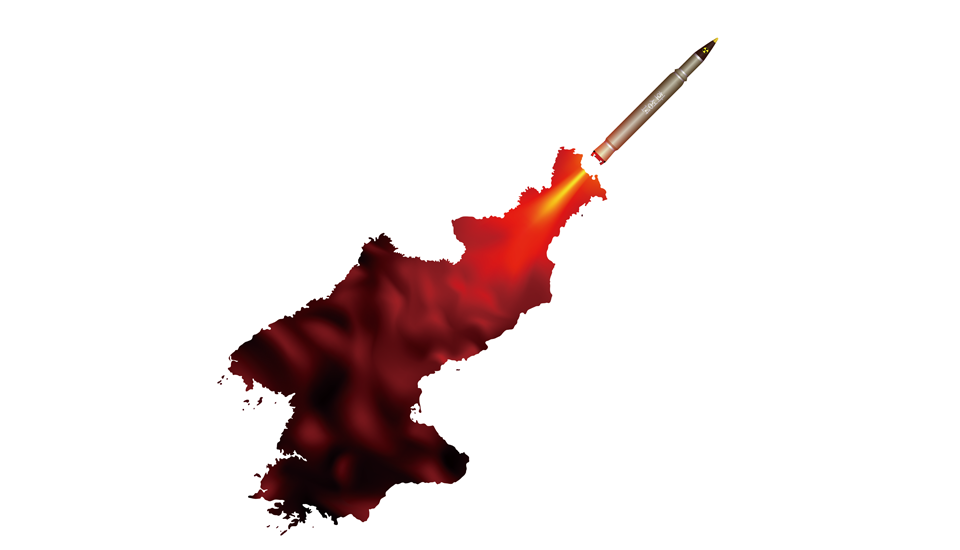 In October, North Korea launched a series of ballistic missiles, including an IRBM, which flew over Japan. Furthermore, North Korean hundreds of artillery shells fell inside the inter-Korean maritime buffer zone, violating the September 19 Military Agreement of 2018. In the face of enhanced regional security tension, South Korea, the United States, and Japan reaffirmed their trilateral security cooperation and took a harder stance toward North Korea.

A Series of Ballistic Missile Launches and Additional Sanctions

Following the last month, North Korea fired six missiles in 12 days. It began with a short-range ballistic missile (SRBM) on September 25 as United States Ship (USS) Ronald Reagan (CVN-76) arrived in Busan, South Korea, for the US-ROK joint naval exercises. During the US-ROK joint exercises, six SRMBs were fired on September 28, 29, and October 1. On the day of Armed Forces Day (October 1), as North Korea launched a ballistic missile, South Korean President Yoon issued a strong warning message about North Korea in his commemorative speech. He noted that “North Korea’s nuclear program is a direct challenge to the NPT regime” and “the Government will realize an ‘action-oriented alliance’ that resolutely responds to North Korean provocations and threats by expanding ROK-U.S. combined exercises and training events.” The South Korean government also represented a significant advance of the “ROK 3K Defense” system, which dramatically reinforced its surveillance, reconnaissance, and strike capabilities.

Especially on October 4, North Korea launched an intermediate-range ballistic missile (IRBM), Hwasong-12, which flew over Japan for the first time in five years. After the bilateral Foreign Minister’s Telephone Meeting with the United States and South Korea, Japanese Foreign Minister Hayashi held an extraordinary press conference and reiterated its determination to reinforce “the deterrence and response capabilities of Japan-US alliance and cooperation among Japan, the United States, and the ROK.” Japanese Defense Minister Hamada also held a telephone conference with US Defense Secretary Austin. Hamada proclaimed that the Japanese Ministry of Defense would “fundamentally reinforce Japan’s defense capability,” including counterstrike capabilities as a possible option. A deputy spokesperson of the US Department of State also stressed that North Korea’s IRBM posed an “unacceptable threat to the Japanese public” and reiterated that “the United States’ commitment to Japan and the Republic of Korea is ironclad.” Meanwhile, South Korea and the United States announced a joint statement on the results of the 3rd meeting of the Extended Deterrence Strategy and Consultation Group(EDSCG). The two countries also agreed to “strengthen bilateral cooperation to deploy and exercise strategic assets in the region” to counter North Korea. They highlighted that “the combined aerial exercise between F35-A fifth-generation stealth fighter jets last July and the upcoming deployment of the Ronald Reagan Carrier Strike Group on the Korean Peninsula are a clear demonstration of such US commitment.”

After then, on October 6, when USS Ronald Reagan returned from exercises, North Korea fired two SRBMs. On that morning, holding North Korea accountable for its destabilizing and unlawful action, which violated UN Security Council Resolutions.” Especially the US Department of State imposed additional sanctions on two individuals and three entities linked to delivering refined petroleum products to North Korea. On the other hand, Chinese spokesperson Mao Ning mentioned the continuous US-Japan-ROK joint military exercises around the Korean peninsula and emphasized that the US side needs to confirm that “it has no hostile intent toward the DPRK and create conditions for the resumption of meaningful dialogue.”

On October 10, South Korean Minister of National Defense “instructed the soldiers to “improve operational capabilities through practical training.” Chinese Foreign Ministry Spokesperson Wang proposed that all parties “bear in mind the overall interest of maintaining peace and stability on the Korean Peninsula,” and “avoid triggering a spiral escalation of the situation.” The his concern regarding the potential for seventh North Korean nuclear test and pointed out Punggye-ri test site as a possible another one. Meanwhile, South Korea, the United States, and Japan held trilateral vice ministers meeting. They reached to an agreement on strengthening regional deterrence. On the one hand, the US Department of Defense issued the 2022 Nuclear Posture Reviews and firmly warned North Korea’s Kim regime: “our strategy for North Korea recognizes the threat posed by its nuclear, chemical, missile, and conventional capabilities, and in particular the need to make clear to the Kim regime the dire consequences should it use nuclear weapons.” In fact, on the other hand, even the US Department of State Spokesperson Price reserved his comment on the Department of Defense’ Nuclear Posture Reviews and reconfirmed that the United States will be “committed to pursuing a diplomatic approach.”

North Korea has, presumably, fired more than 40 missiles this year, including six times of ICBMs and four times of cruise missiles. It is higher than the highest number of missile provocations of 24 times in 2017—24 times in 2017, none in 2018, 20 times in 2019, 9 times in 2020, and 10 times in 2021. North Korea’s unprecedently frequent missile launches pose severe tension in regional security. Although South Korea, the United States, and Japan stick to a diplomatic engagement with North Korea in principle, they are also seeking every worthwhile avenue to deal with it. As reviewed earlier, the United States introduced additional sanctions, and the US-Japan-ROK trilateral security cooperation strengthened its defense capabilities. It is especially noteworthy that the US Department of Defense issued an extraordinarily stern warning directly to the Kim regime. Those international actions against North Korean threats show that the previous “denuclearization of the North Korean” framework is challenged. North Korea seems to reposition itself as a legal nuclear weapon state and replace the language of denuclearization with ‘arms control.’ In fact, North Korea lost its credibility in international society with constitutive violations of the United Nations Security Resolutions and the inter-Korean Military Agreement of 2018. Nevertheless, which kind of command-and-control systems and the plausible risk North Korea’s nuclear policy shift accompanies are being closely watched.■ 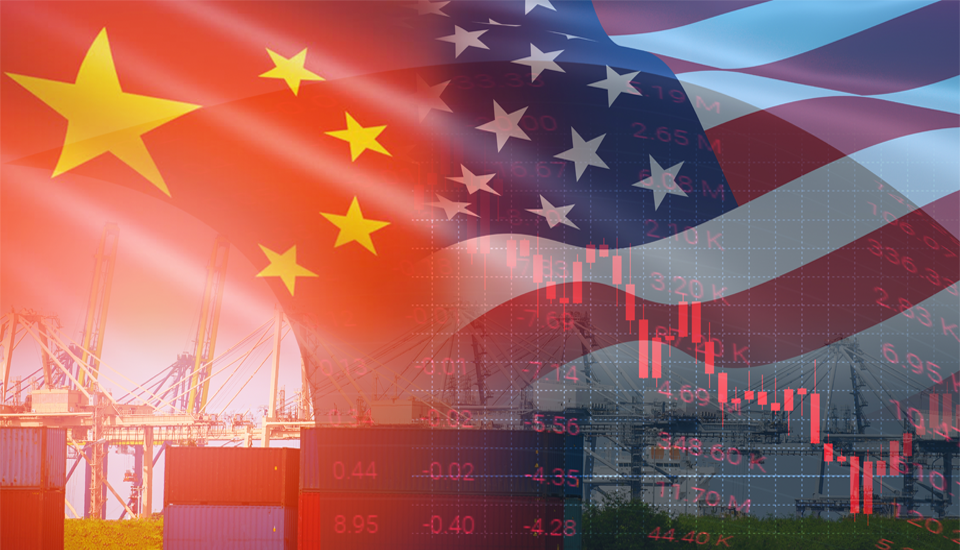 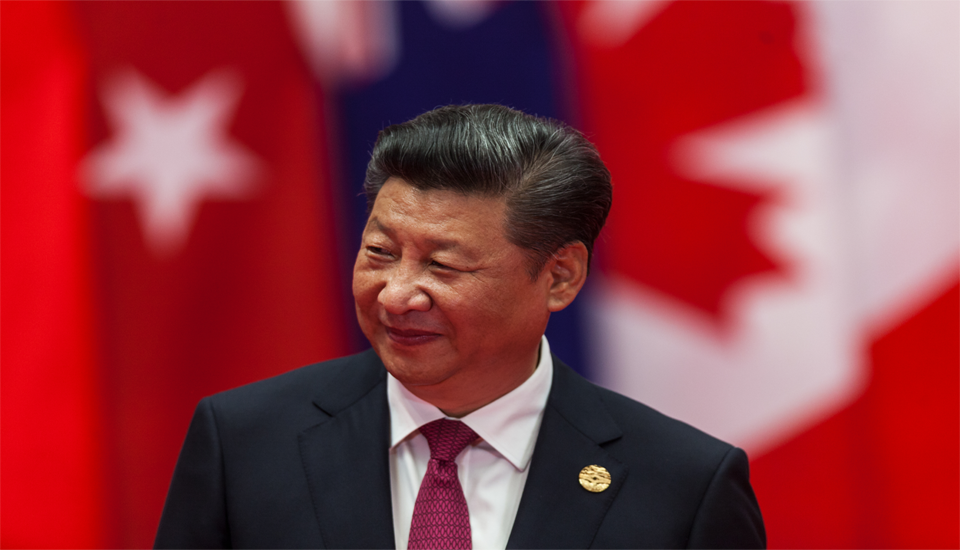 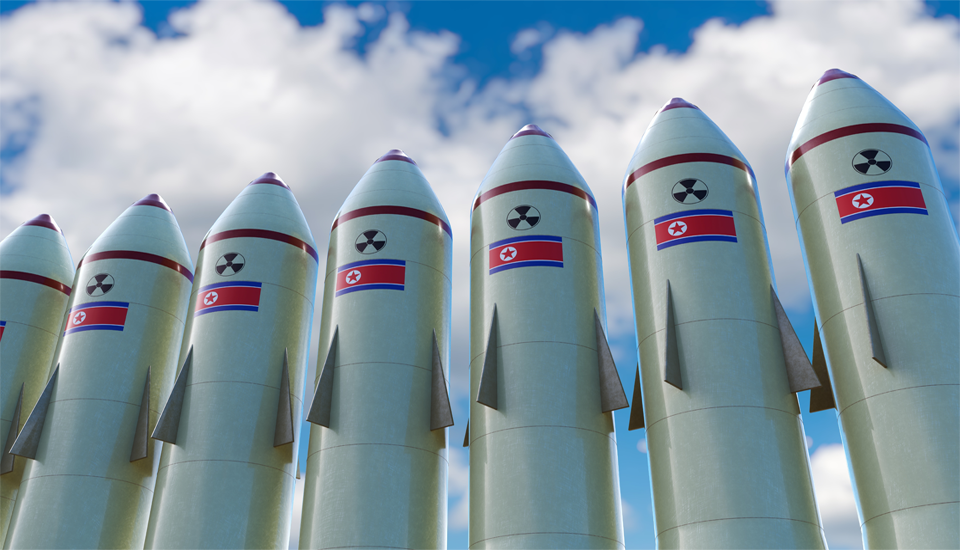