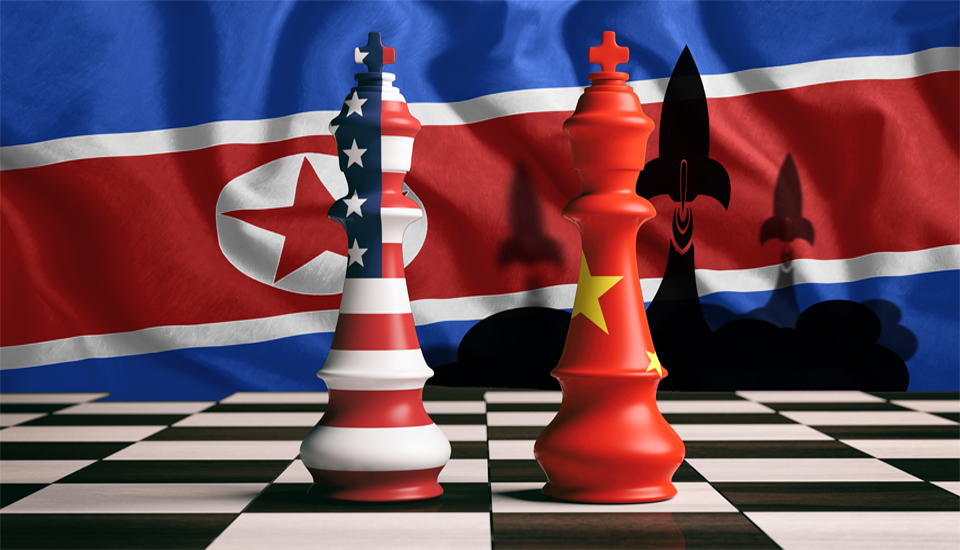 Ep. 21 Jia Qingguo: U.S.-China Rivalry and the Future of the North Korea’s Denuclearization

Jia Qingguo, Professor at Peking University, claims that the sanctions imposed on North Korea have failed to achieve the goal and the rising tension between the U.S. and China and the Russia-Ukraine war would continue to make it difficult to resume the denuclearization process of North Korea. Dr. Jia argues that Beijing will highly likely not cooperate with Washington, given that the Biden administration maintains its policy to isolate and contain China. He emphasizes that as long as the two great powers remain divided in their approach to North Korea, any kind of Seoul’s effort to address the North Korea problem will not likely be effective.

I. Prospects for Denuclearization and Peace on the Korean Peninsula

• Dr. Jia mentions that the previous international sanctions imposed against North Korea have not managed to accomplish, and the increasing tension between the United States and China, and the Russia-Ukraine war in progress make it harder to solve the denuclearization issue. China and Russia now publicly urge the international community to “consider North Korea’s legitimate concerns and lift some sanctions.”

• As China and Russia close cooperate in addressing the North Korean nuclear crisis, North Korea assumes “the two countries are likely to resist additional sanctions against North Korea even in the extreme circumstances.” He predicts that “the chance for North Korea to denuclearize is likely to decrease even further” as North Korea has toughened its position toward the U.S., resumed missile tests in recent months, and is actively preparing for another nuclear test.

II. Global Security Situation and Its Impact on the North Korean Nuclear Crisis

• The conflict between China and the U.S. is intensifying. Dr. Jia comments that “as the U.S. tries to rally allies to contain China and take China’s stake out of the existing international order, China is quickly losing its interest in helping maintain the order that only benefits the U.S.,” which means it is almost impossible for the two countries to work together to persuade North Korea to stop its nuclear programs.

• He criticizes the idea that “closer cooperation between the U.S., Japan, and South Korea could tackle the North Korean nuclear issue is ill-founded… that North Korea would not enter any agreement without China’s endorsement and reassurance.”

• Dr. Jia highlights the importance of the role China could take on North Korea given the capabilities and geopolitical proximity, and mentions that “as long as China and the U.S. remain at the cross with each other and remain divided with their approach to North Korea, there is not much South Korea can do to persuade North Korea to give up its nuclear weapons.”

• He suggests two things that should be done to alleviate the situation: (1) The U.S. should abandon the policy of confrontation with China and cooperate where the interests of the two countries overlap; and (2) the U.S. should stop meddling with the Taiwan issue and let China continue to have huge stakes in the current international order.

• He dissuades that there’s not much to expect in the near future as the U.S midterm election is going to take place, and it is hard to stabilize the U.S.-China relationship. On that basis, Dr. Jia predicts that “it is nearly impossible to denuclearize North Korea in the foreseeable future.”  ■