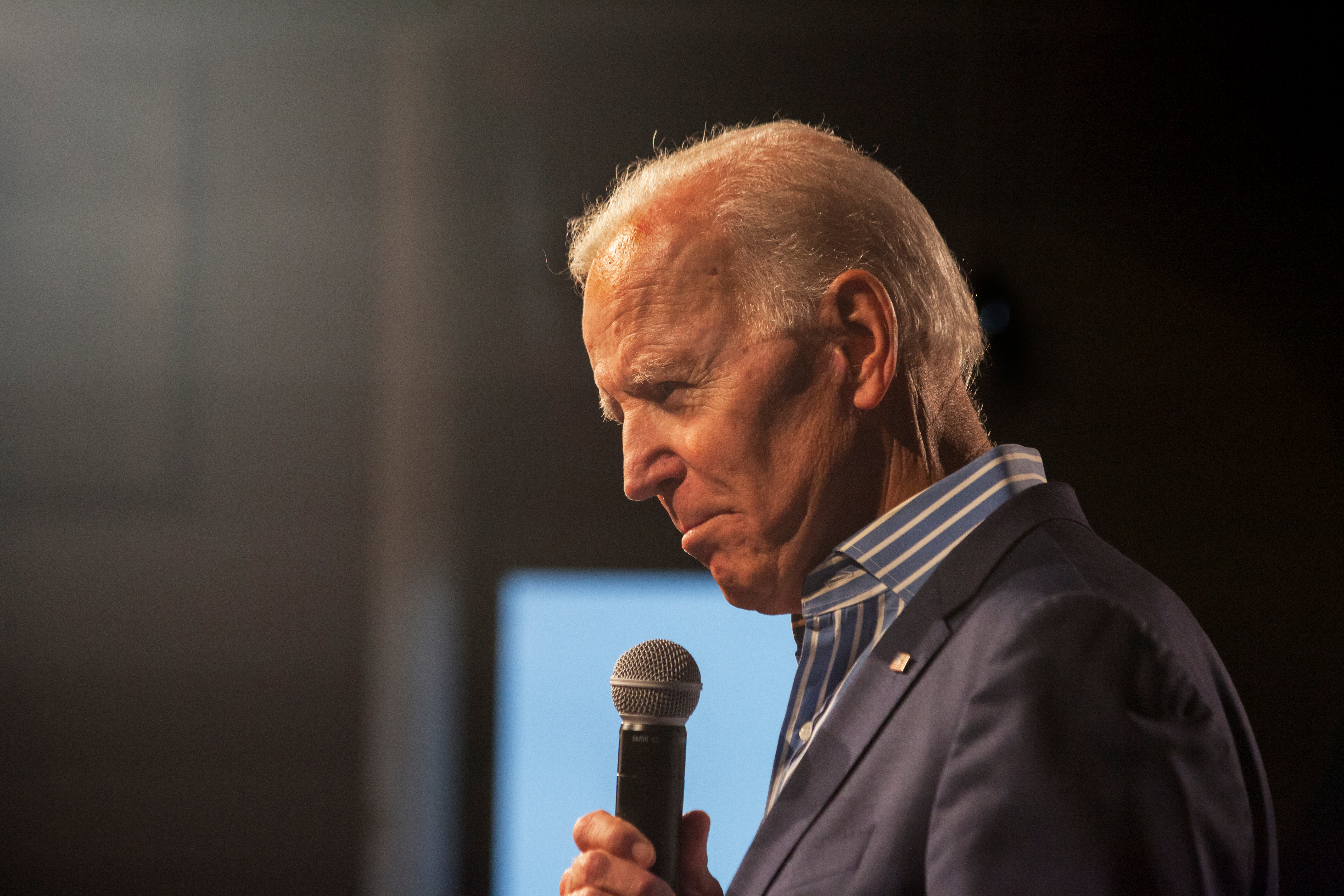 interviews leading North Korea experts for timely analysis on North Korea once a month. For this month, we invited Andrew Yeo (SK-Korea Foundation Chair in Korea Studies, Brookings Institution; Professor, Catholic University of America) to analyze the implications of the Russia-Ukraine war on East Asia and discuss prospects for the Biden and Yoon administrations’ North Korea policies. While the Ukraine crisis has distracted the world from North Korea, Professor Yeo claims that its weapons development remains a grave concern for the U.S. and its allies. In this regard, he discusses the potential of sanctions relief in inducing North Korea to return to the negotiation table. Professor Yeo further discusses the U.S. response to the South Korean presidential elections — while the pro-U.S. Yoon administration may be conducive for strengthening the ROK-U.S. partnership, he emphasizes that it will not blindly give in to U.S. demands. Finally, Professor Yeo notes that U.S.-ROK military coordination is a key precondition for the relocation of the presidential office and other security matters.

I. The Russia-Ukraine War and East Asia: “Never waste a good crisis”

II. Implications of the War on U.S.-China Relations: “Xi Jinping is in a bad spot”

V. ROK-U.S. Consultation Required for the Relocation of the Presidential Office