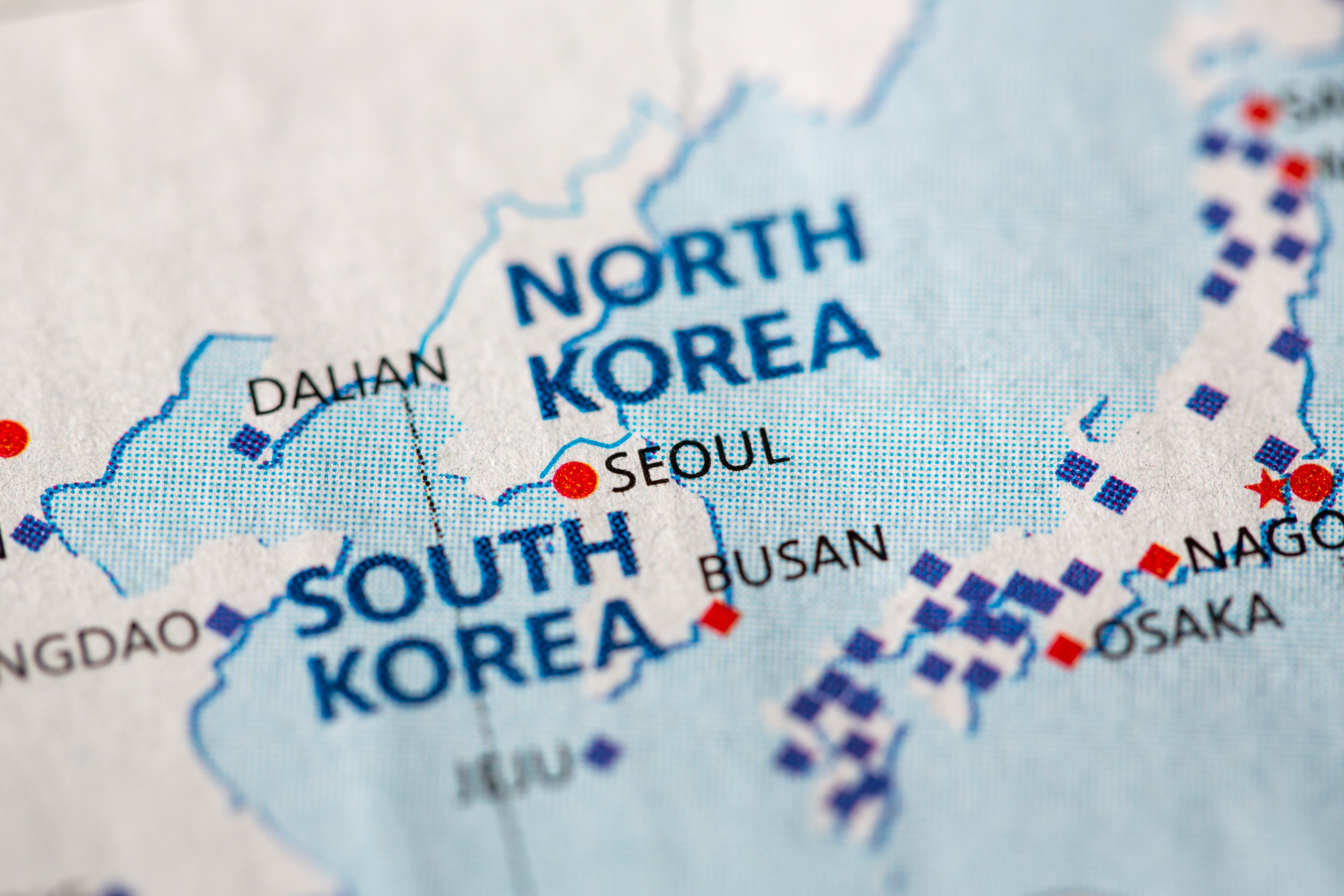 Under the context in which studies on North Korea continue to be led and dominated by Western institutions, the East Asia Institute (President Yul Sohn) operates its English-based website as an alternative to Western-led research on North Korea. The project aims to promote a more balanced perspective on the subject and conduct in-depth research on the Korean Peninsula, reunification strategy, and East Asian regional cooperation strategy toward North Korean threats. This project interviews leading North Korea experts to suggest timely analysis on North Korea once a month. For this month, we invited former Minister of Unification Kim Yeon-chul (Professor, Inje University) to discuss the direction of the next administration’s North Korea policy. Former Minister Kim analyzes the strategic intentions behind North Korea’s recent missile tests and projects that North Korea is likely to raise the severity of its provocations. He also provides an evaluation of the Moon Jae-in administration’s North Korea policy, stating that South Korea should have created strategic leeway for it to arbitrate between Washington and Pyongyang during the negotiation process. Furthermore, he suggests that the next administration should define its national interests, establish a system that can flexibly coordinate numerous issues areas in the “era of comprehensive security,” and narrow the perception gap on North Korea between generations. This interview was made possible with sponsorship from the Ministry of Unification.

I. “North Korea May Try Out Measures that Border on Crossing the Red Line”

■ Yeon-chul Kim_ is the Former Minister of Unification of South Korea. He is currently a Professor in the Department of Korea Unification at Inje University. Previously, he has served as 16th President of the Korea Institute for National Unification, the former President of The Hankyoreh Peace Institute (2008-2010), former Policy Advisor to the 31st Unification Minister Chung Dong-young (2004-2006), former Research Professor at the Asiatic Research Institute (ARI) of Korea University (2002-2004, 2006-2008), and former Chief Researcher in the North Korea Studies Division at Samsung Economic Research Institute (1997-2002). He has obtained his B.A., M.A, Ph.D. in Political Science at Sungkyunkwan University.